ABCmouse.com is a global education initiative of Age of Learning, Inc. Our goal is to help children build a strong foundation for future academic success by providing a comprehensive and engaging online curriculum to greatly assist early learners to succeed in pre-k, kindergarten, and early elementary school programs.

ABCmouse.com is subscription-based, with no advertising, pop-up ads, or links to other sites. Children can learn and explore with their parents, or on their own (depending on age and ability), in a safe and secure online educational environment.

We named our site ABCmouse.com because here children can learn important educational basics (often referred to as "the ABC’s") through the use of a computer mouse. At ABCmouse.com, the computer mouse comes to life as ABC Mouse, who serves as our site ambassador and guide to early learners everywhere.

The computer mouse is also represented at ABCmouse.com by ABC Mouse's friends 1•2•3 Mouse and Do-Re-Mi Mouse. Together, they show how young children can truly enjoy reading, mathematics, music and art through the computer, setting the stage for a lifetime love of learning and creativity.

ABCmouse.com’s curriculum has been designed in close collaboration with nationally recognized early childhood education experts. We are deeply grateful to the following individuals, as well as the many other education professionals who are helping us build an outstanding educational resource.

Age of Learning’s talented production and creative team includes more than 100 visual artists, designers, writers, composers, musicians, voice-over artists, and programmers. This ever-growing team of professionals is dedicated to providing your child with the highest-quality educational experience possible. Additionally, our ongoing creation of new content will keep ABCmouse.com fresh, engaging, and up-to-date for our early learners. 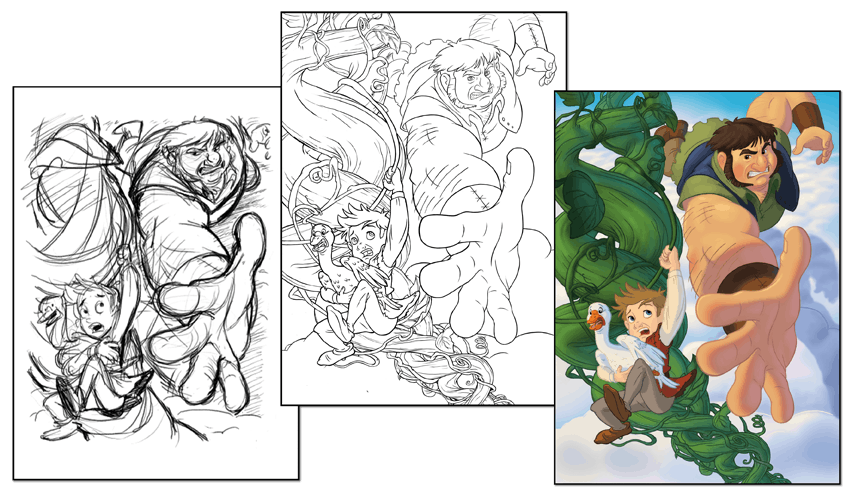 A selection of books from
our Beginning Reader Series 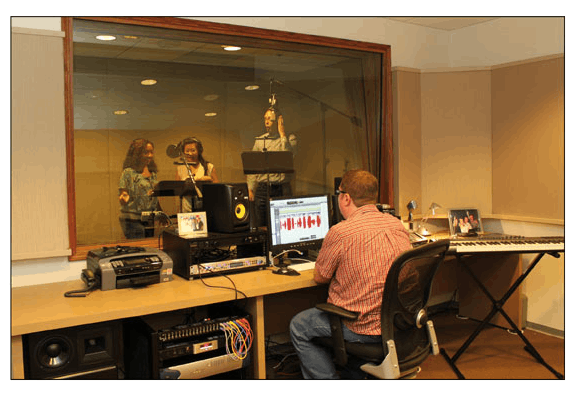